We conducted comparison test between conventional method and SSU method, and we found out following results.

● By using the same paint formulation under the same spray volume, film with SSU was thicker than that without SSU by 45%.

● In case of the same film thickness gained by both with SSU and without SSu, total paint consumption with SSU was drastically economized by 34%.

In case of powder coating, the same approach as the solvent cannot be used, but when comparing the cross sections of the coating film even under the same coating conditions, it was confirmed that the film density was improved by SSU coating. 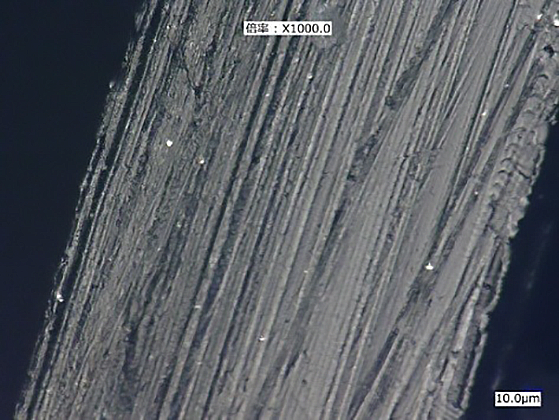 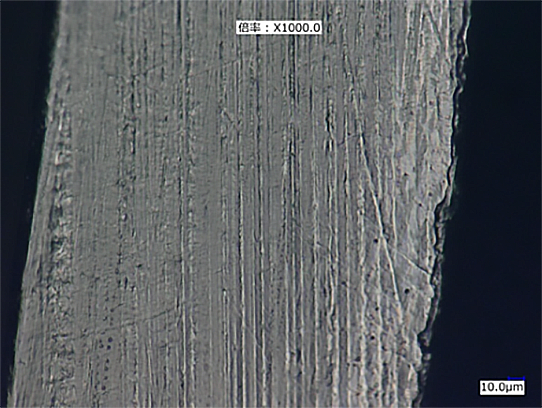 By using SSU, the powder coating material can be adhered to the target object to be coated efficiently and at high density.  It can be seen that when SSU (right photo) is used, the air layer remaining and internal in the coating film is less and the coating film density is higher than that of the conventional coating (left photo).  As a result, the effect of SSU coating can be expected in terms of physical properties such as secondary adhesion. 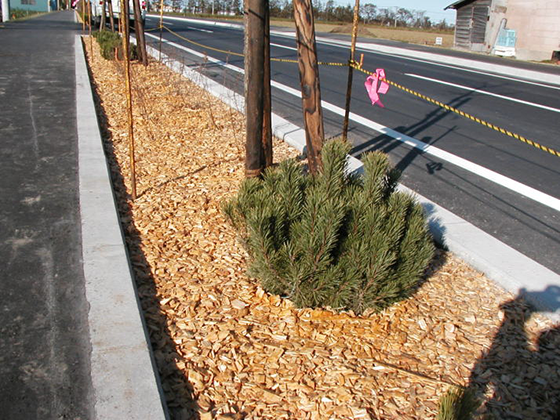 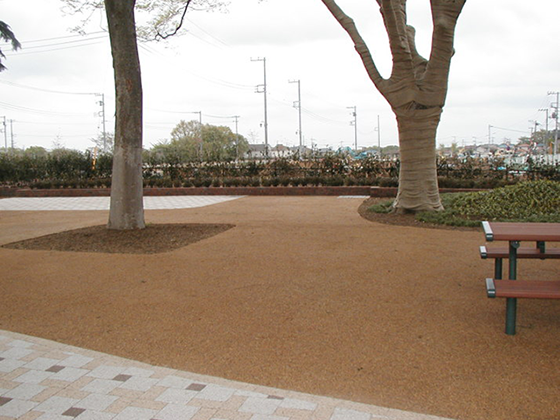 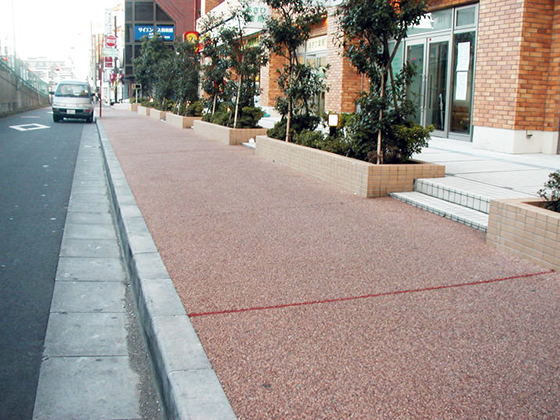 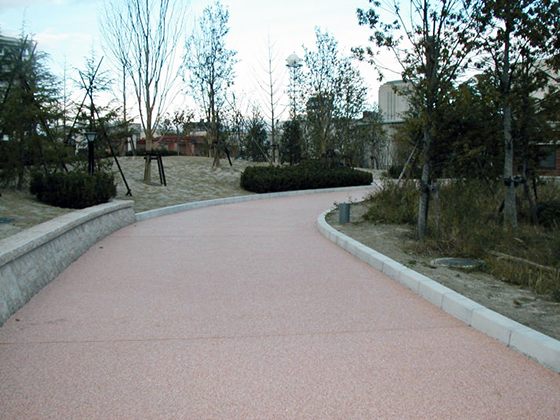 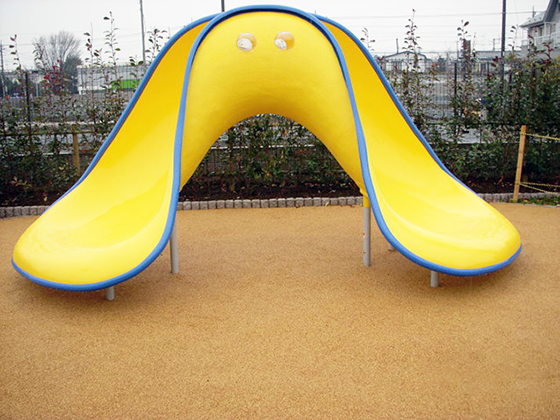 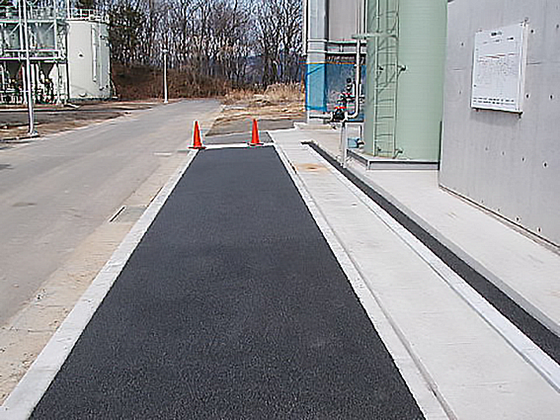 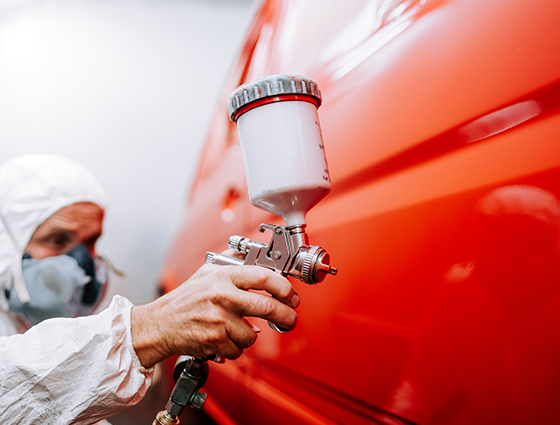 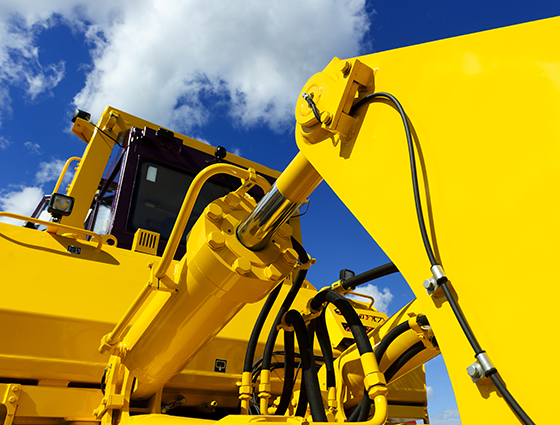 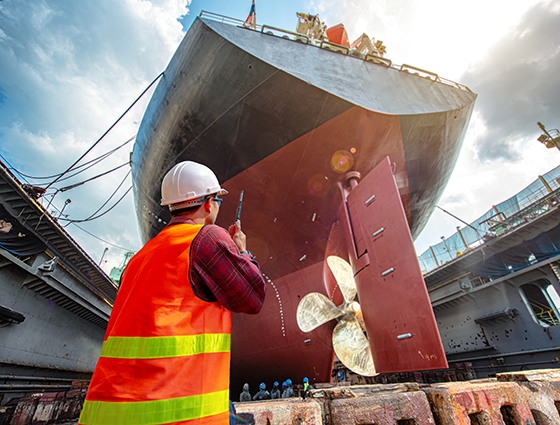 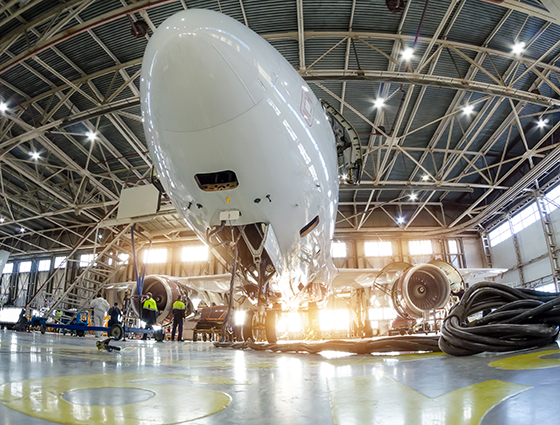 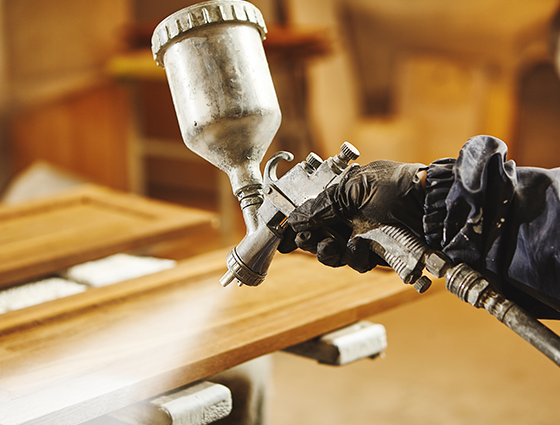 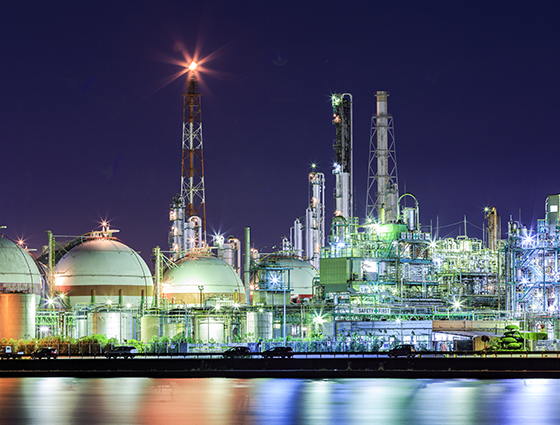 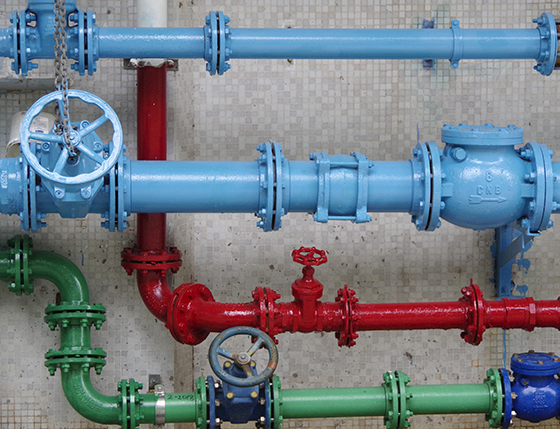 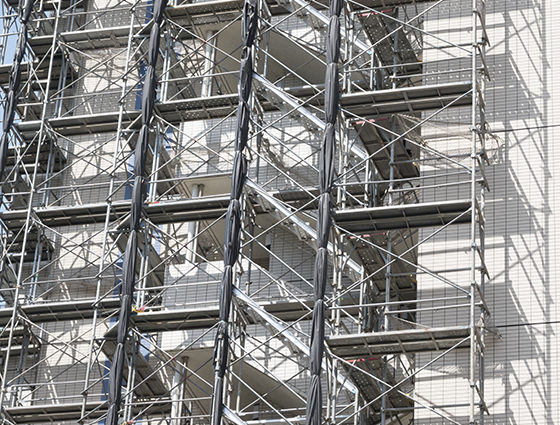 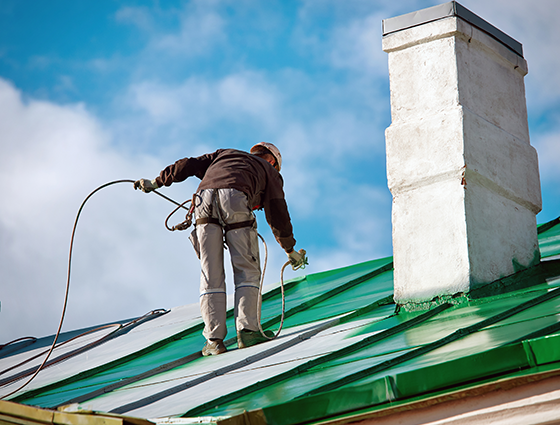 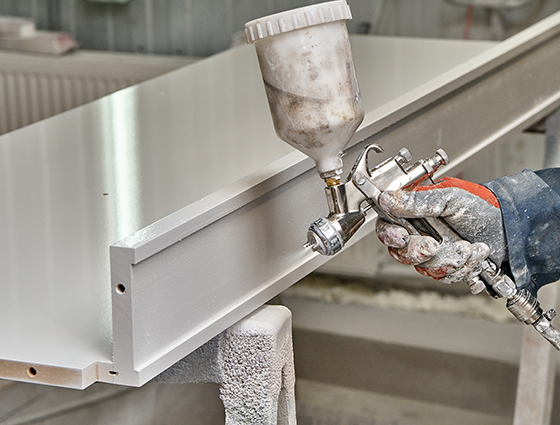